From science fiction to high fantasy there are dozens of fantastical fictional worlds to get lost in. If you’re a fiction writer, you’ve probably tackled the task of creating your own world.

Was it easy? Probably not. Creating a successful fantasy world is a long process that can be made easier with a few simple tips.

Although fictional worlds can be nearly as wacky as you want them to be, the best ones have some ground rules with a basis in reality. Before you delve too deep into the creation of your world, set some rules.

For example, magic exists and is widely known but always costs an unfortunate price, time travel is possible but the future and/or past cannot be changed etc.

Draw inspiration from the real world.

Some of the best inspiration comes from the world around us. So when you’re crafting your fictional world, take a look at a variety of cultures and figure out how they’re rights of passage and customs would work in the modern day.

Also, research cities, landscapes, art, and music that you can draw inspirations from.

Get creative with names and words.

The best fictional worlds come with their own creative names and language.

You don’t have to spend hours coming up with an entire alphabet and language, but if you’re going with a world that has fantastical place and character names, you might want to also come up with a few basic phrases that can be used throughout your story.

Play around with sounds and spelling, and, if needed, look up meanings of preexisting names in order to tweak them to fit your unique world.

The planning part of your world is the most important part. This being said, it’s never a bad idea to draw a map of your world. Focus on the distances between cities and where forests, rivers, and mountain ranges are located.

Most fictional worlds have more than one culture. When creating the cultures to live in your world, be sure to make each culture have multiple sides.

As an example, create a space alien race that abducts children but also enjoys jazz music or a man-eating mermaid race that also happens to be highly artistic and creative.

Decide on a person of power and currency.

All worlds -fictional or not- will need to have a governing body. Whether this be a ruling family, a king or queen, or a whole government system, your world will need a ruler and, thanks to the freedom you have as the writer, you can decide who or what rules.

Along with this, you’ll need to decide on an economy. What makes the characters in your world rich? Poor? How do they make money? Do they use money or do they use resources as currency? 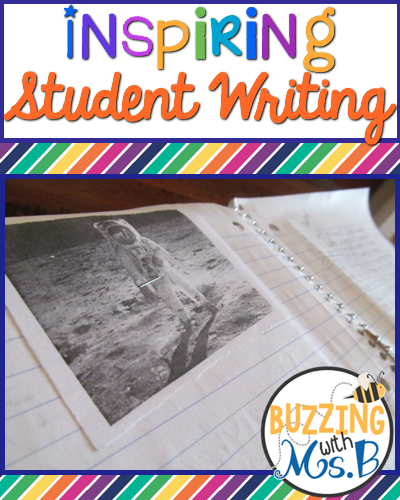